"It's so volatile!" This is one of the common arguments against investing in crypto. However, as we all know, the stock market hasn't been quite stable recently, either. Let's take a deeper look at how volatile crypto really is.

Definition: Volatility is the degree of variation of a trading price series over time.

It's nearly impossible to start the discussion without showing the classic chart that compares the relative price change of bitcoin (BTC) to the one of S&P500. The message is pretty clear: Compared to BTC (or ETH, or basically any other non-stablecoin token), S&P500 looks like a fairly straight line.

That being said, everything must be considered within a frame of reference. Depending on the selected timeframe and which cryptocurrencies we look at, even BTC and ETH can look relatively "flat." Take Solana (SOL) in 2021 for instance.

Another possible objection to the original chart is that it's not fair to compare an index (S&P500) to a single asset like BTC or ETH. "Of course the asset will be more volatile!" That’s fair, so let's pick some volatile stocks to use as benchmarks — in fact, let's use the ones with the widest ranges between their 52-week high and 52-week low.

Side note: I expected Gamestop (GME) to come first, and it would have if the 52-week period covered all of 2021. Again, it's all about the frame of reference. Given that it's now March 2022, we see an energy company, Peabody (BTU), at the top. This is mainly because of its March 2021 spike; otherwise, it would have not made it to our table at all. BTU has had a 10x difference between its low and high in the past 52 weeks, but most stocks in the Top 10 table land around 3x to 4x.

Now, let's look at the same metric for crypto. Since there's no S&P500 for crypto, I simply looked at the set of common and relatively well known cryptocurrencies. You can easily find niche tokens that have much higher ratios, especially those that recently started trading.

One interesting data challenge emerged when I tried to run the analysis on actual intraday highs and lows: sometimes there would be ad-hoc and out-of-nowhere 10x spikes, something we don't quite see in stocks. I decided to simply look at highs and lows of close prices, which seems aligned with what other major crypto sites do (e.g., CoinMarketCap).

Overall, it seems that the majority of common cryptocurrencies such as BTC (2.4x), ETH (2.9x), and LUNA (2.8x) are not really more volatile than the most volatile stocks when we look at their price fluctuations over the past 52 weeks.

Meme tokens such as DOGE and SHIB tend to be more volatile and so do popular Defi tokens (BAL, SUSHI, MKR).

I am fairly confident that if we looked at intraday fluctuations instead of annual ones, we'd observe much more volatility in crypto, but unless you are a trader, the long-term view is what should matter to you anyway — so let's buckle up and ride those waves!

Factor.fyi is an open BI platform to query and share financial and macro data. 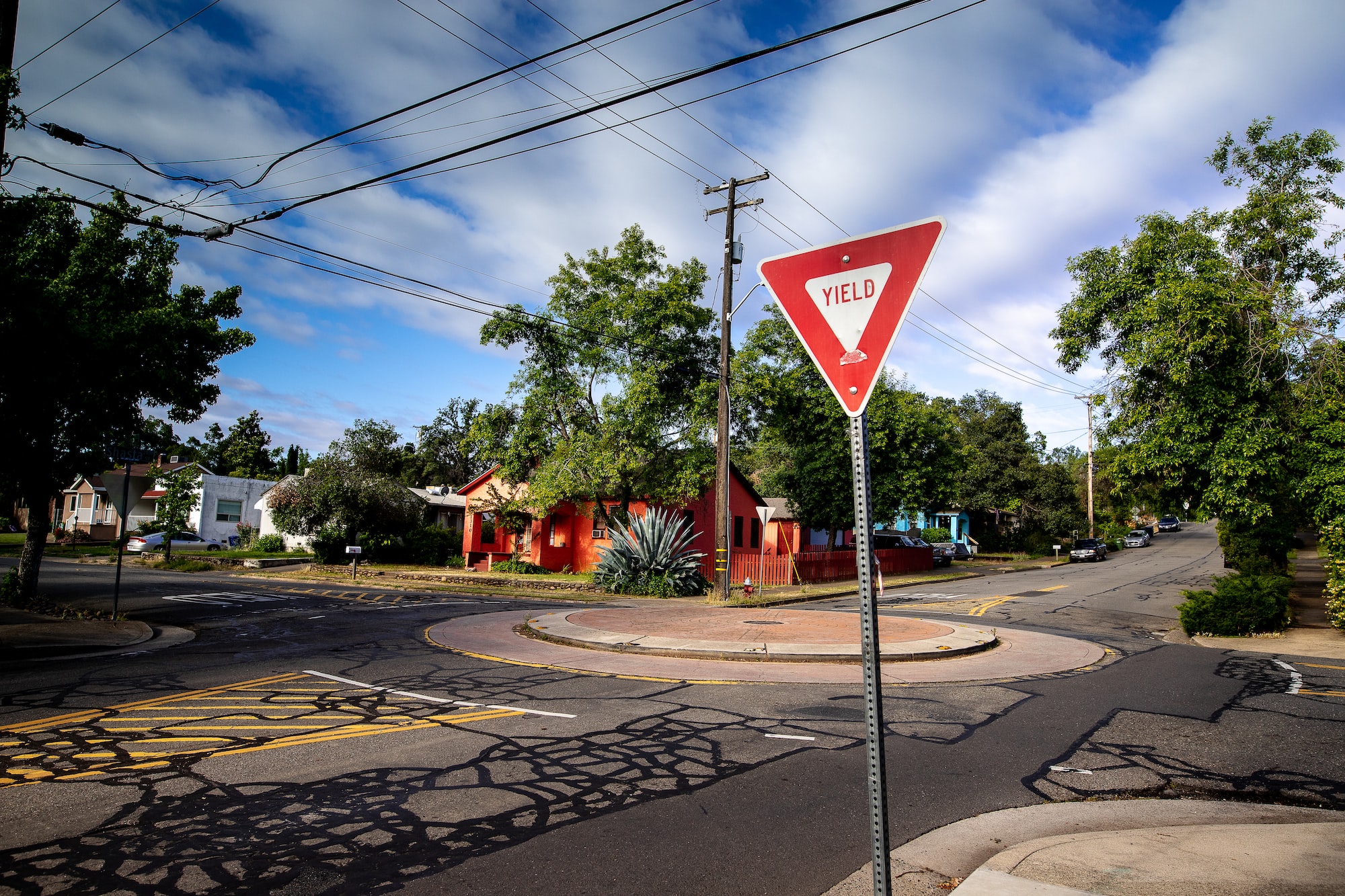 We compiled a set of interactive charts to analyze yield curves, their spreads and inversion highlights. 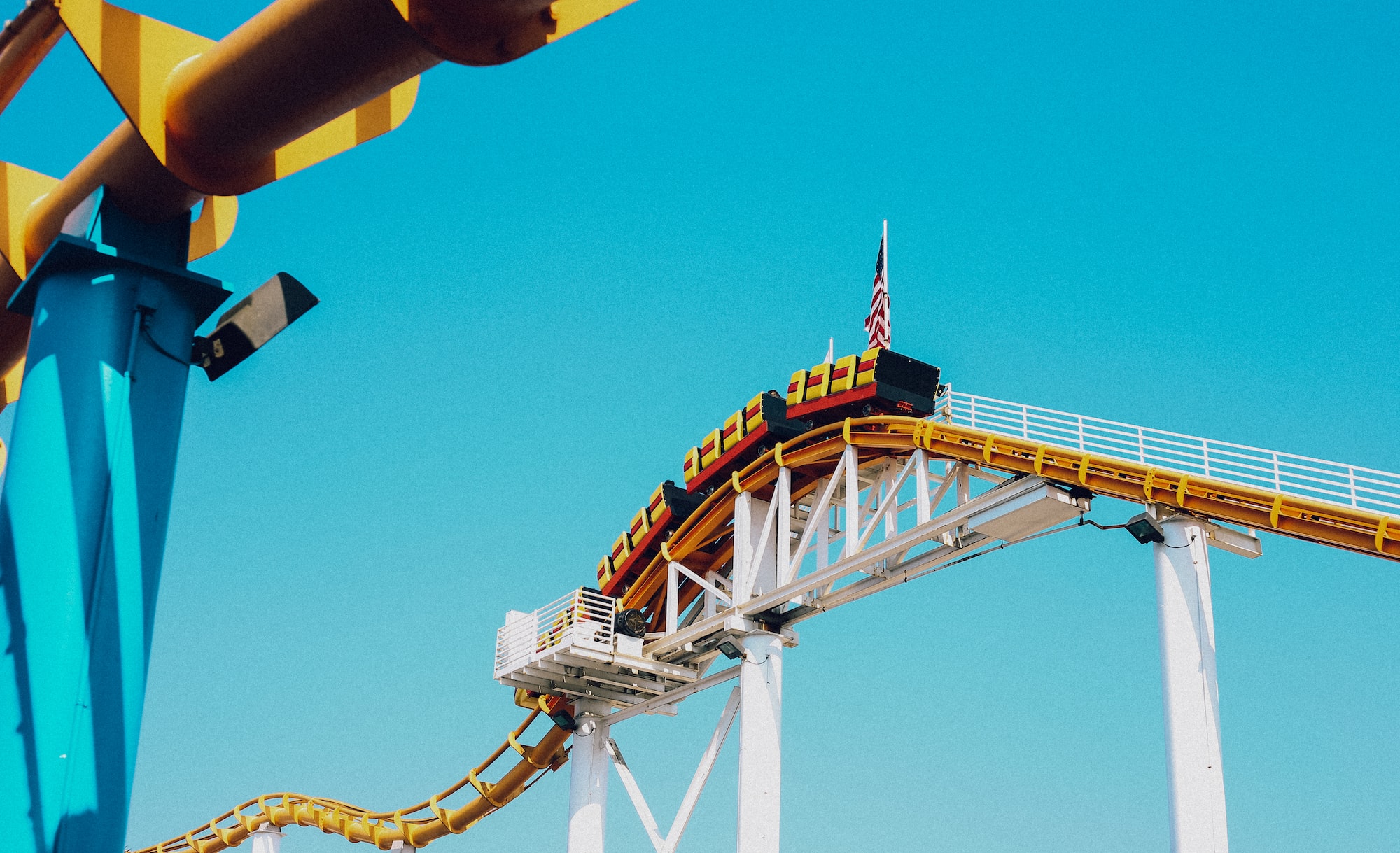 POV: It’s March 2020, the world seems to be falling apart due to a new virus that’s sweeping the globe. You’re working from home for the next two weeks (ha!), which means you have a lot more time on your hands to fully experience your first bear